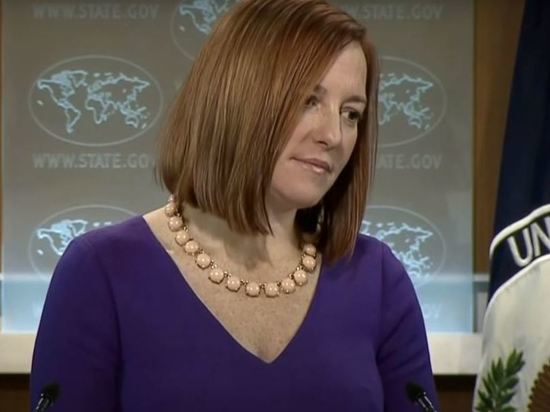 The Russian Federation could allegedly attack Ukraine in mid-January-February 2022. This was stated by the official representative of the White House, Jen Psaki, without voicing any evidence.

As the representative of the American organization emphasized, the United States is concerned about the preparations for the invasion of Ukraine. Allegedly, Russia is engaged in sabotage and information operations against Ukraine, accusing Kiev of preparing attacks on Russian forces.

According to Psaki, a military invasion could begin between mid-January and mid-February 2022. According to the representative of the White House, Moscow can deliberately create a pretext for the invasion of its troops into Ukraine, and then carry out the actual act of aggression. Psaki drew parallels with the situation in Crimea in the spring of 2014, when the peninsula became part of the Russian Federation following a referendum.

Earlier, CNN, citing an unnamed source in the US administration, also reported that the Russian invasion of Ukraine allegedly will take place in mid-January – mid-February 2022.