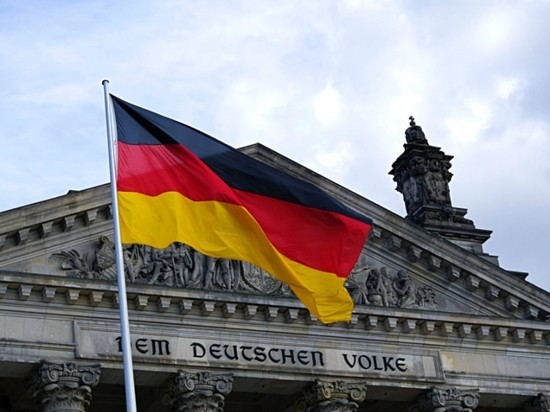 According to the DPA agency, the heads of seven cities of the German island of Rügen prepared an appeal to the regional and federal governments, in which they criticized plan to phase out Russian energy carriers.

“We believe that the course proposed by the federal government to abandon Russian energy carriers is not correct,” the heads said, proposing to use not only the Nord Stream gas pipeline to pump gas to Europe — 1″ but also “Nord Stream — 2".

The document was signed by the heads of the city governments of Bergen, Binzer, Sellin, Sassnitz, and other cities.