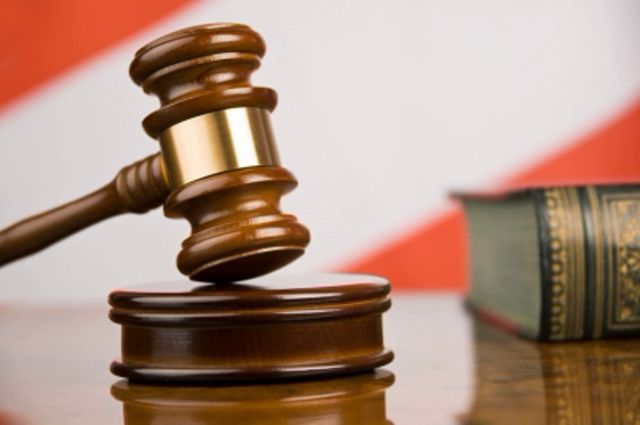 Thus, the Tomsk Regional Court upheld the verdict of the Sovetsky District Court, as well as the appeals of both the prosecutor and Klein's lawyers without satisfaction.

Recall that Ivan Klein was detained on November 13, 2020 and subsequently arrested. Two criminal cases were initiated against him on abuse of authority and illegal business.