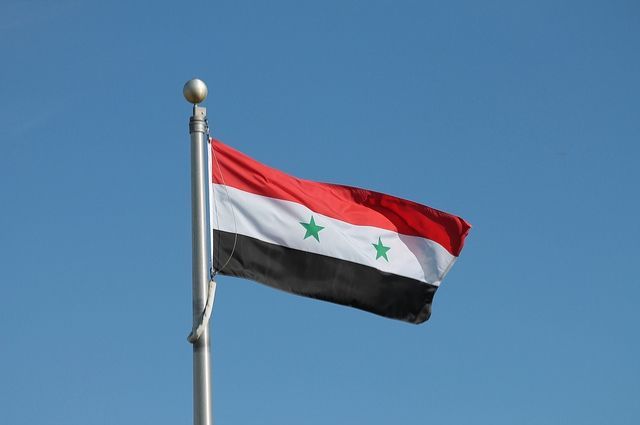 Ships from three fleets of Russia at once took part in the naval parade in honor of the Day of the Russian Navy, which was held in the Syrian city of Tartus. This was reported by the Russian Ministry of Defense.