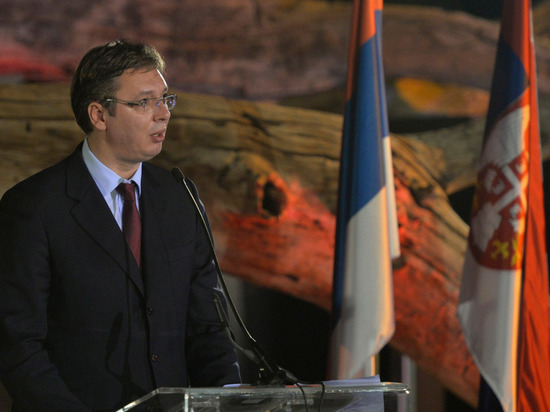 Amid the escalation of the conflict on the border with Kosovo, Serbian President Aleksandar Vučić appeared on state television.

In his address to the citizens of the country, the Serbian leader noted that the republic's authorities are working to reduce tensions in Kosovo. He also thanked Moscow for its support in the situation with the escalation of tension in the region.